In a volatile automotive market saddled with lack of brand loyalty, intense competition and low sales, one of the biggest challenges is to constantly make vehicles an interesting buy. Al Habtoor Motors, the official distributor of Mitsubishi Motors is faced with the challenge of offering customers great value deals as well as a great ownership experience. Its impressive product range of SUVs and Sedans is facing great competition as customers have enticing options to choose from other brands as well. We had to plan a focused tactical campaign that offered customers both value for money and additional benefits.

The new month-long tactical campaign featured a special combo offer packaged with everything one could get while purchasing a new Mitsubishi vehicle. The special savings deal featured a host of additional complimentary benefits that add value to their purchase and the convenience of three months deferred payment. The campaign had to be visually appealing with too many benefits that needed to be conveyed.

From the design perspective, the Mitsubishi 2020 Savings Campaign featured the 0% interest as a key visual element to dramatize the offer. A 360 campaign was launched in first week of February 2020 with digital and outdoor taking the lead. The digital campaign generated a total of 3791 leads over the one month promotion period. Overall, the campaign was highly successful and helped to increase the footfall at the showroom and showed a marked increase in sales. The campaign was successful and the promotion was extended for one more month. 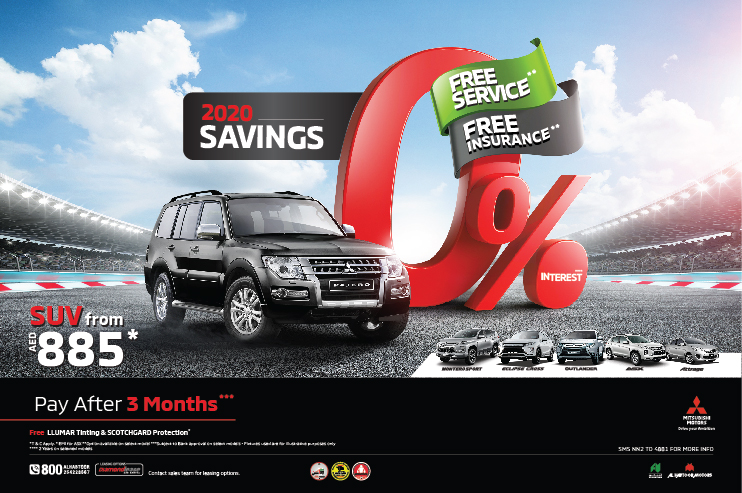 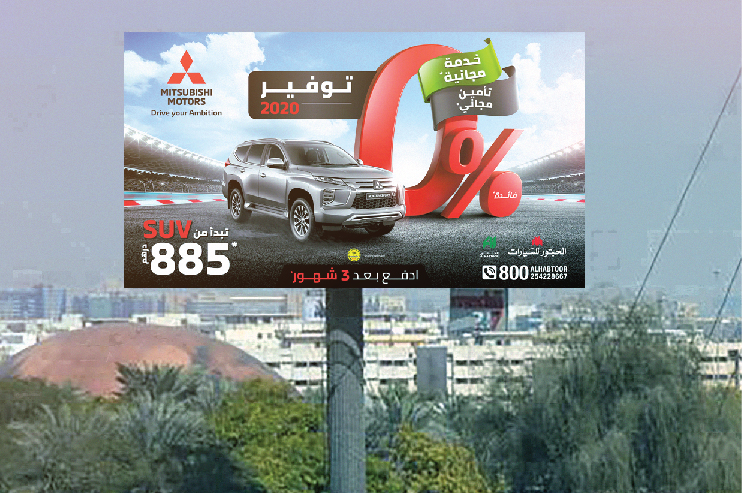 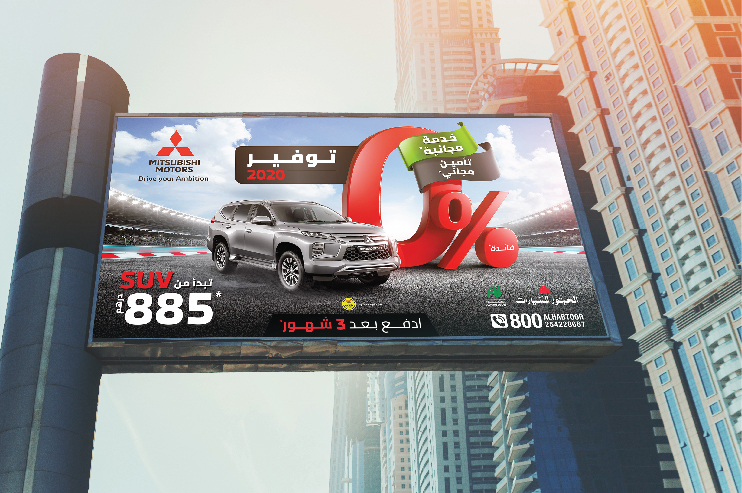 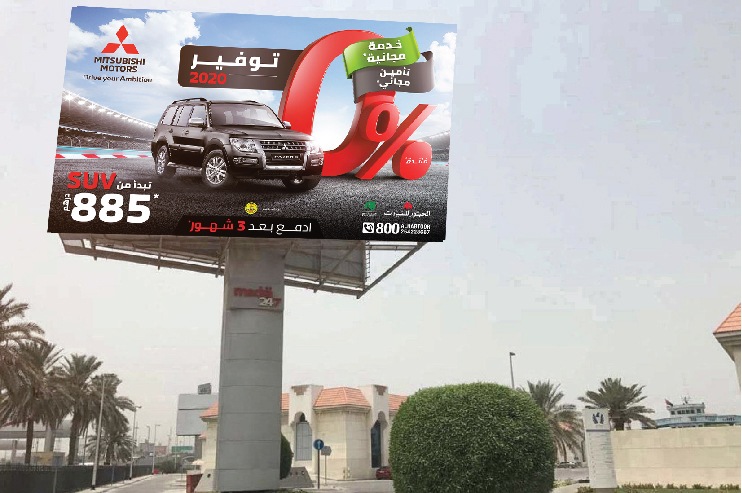 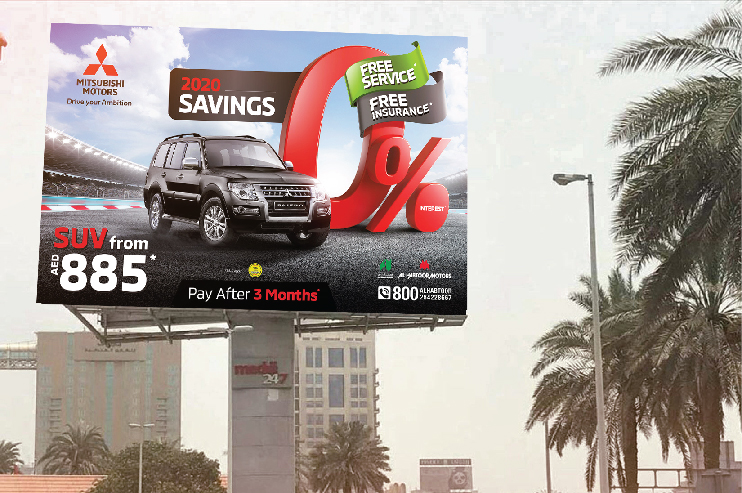